The Difficulty of UDAAP

It’s not uncommon that when someone utters the term UDAAP (Unfair, Deceptive, and Abusive Acts and Practices), many bankers shudder.

It’s safe to say that most financial institutions have the best interests of their customers at heart and have no intention of being unfair, deceptive, or abusive in any way.

Even the best intentions, however, can be misinterpreted since UDAAP is so subjective and is often in the eye of the beholder (or examiner) in most cases.

Jerod explains more in the video.

UDAAP's not easy because there's a lot of subjective stuff. And so we'll start with that gray area's comment. Inherently, when it comes to the financial industry, we like regulations. I know nobody wants to believe that, but here's the deal. When we have regulations that are black and white, that say go this far, stop here, do this, don't do that, we feel comfortable, and we know how far we can go. We know where we need to stop, what we're to do, and what we're not to do. It's when the regulation is nonexistent, or it stops short of telling us what to do and what not to do and leaves things to the imagination, letter B, the subjective nature of certain things in certain instances, that UADAP risk presents itself.

And what it does present itself, the letter C, is what ends up happening. There ends up being inconsistent interpretations and then inconsistent applications of what should be done and what shouldn't be done in those areas. Some examples more recently would be overdrafts. And still to this day, even though they've done some work on it, mortgage servicing, we've got some rules, but there were a lot of gray areas where things were left to the imagination. And so when those gray areas, when the regulations stop short or are non-existent, that's where you're going to find the majority of the UDAAP risk. 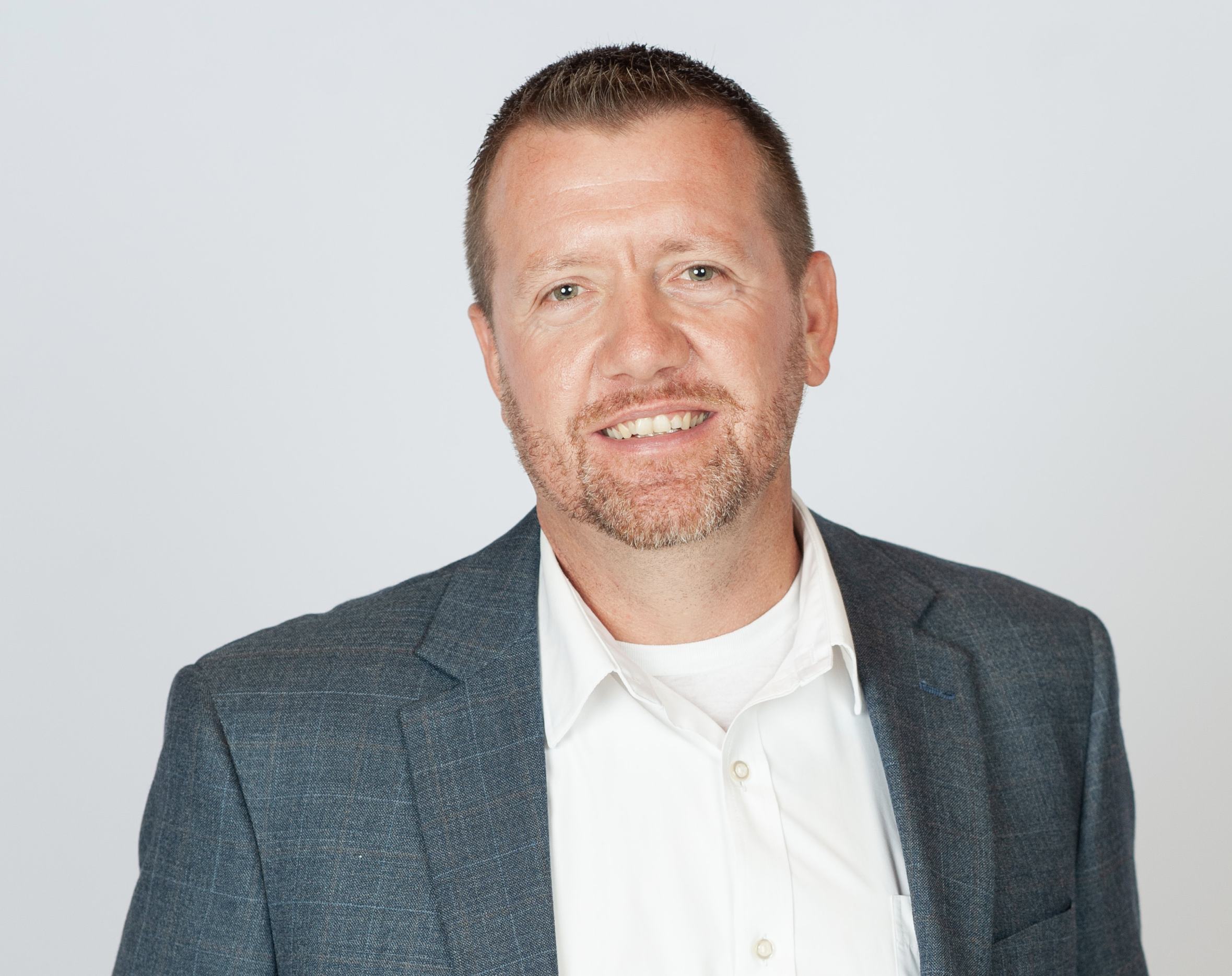 Jerod is the leader of Banker’s Compliance Consulting’s training productions. He is a nationally recognized speaker. Whether it’s a conference, seminar, school, webinar or luncheon, it’s easy to stay engaged when he presents due to the amount of passion and energy he brings to each and every compliance topic. Jerod has spoken on behalf of the American Bankers’ Association, BankersOnline, many state banking associations, private compliance groups and financial institutions. He is a Certified Regulatory Compliance Manager (CRCM) and BankersOnline Guru. Jerod likes to spend his time (between reading regulations and producing compliance training!) relaxing at the lake with his wife and three children, following their activities or engaged in something sports-related!